Yes, the Rowdies have lost their first match of the season. It was bound to happen eventually, but that doesn’t make it sting any less. If you’re anything like us, you take every loss probably more personally than any healthy, well-adjusted adult should. With that in mind, here are five tips for dealing with disappointment of a Rowdies defeat. 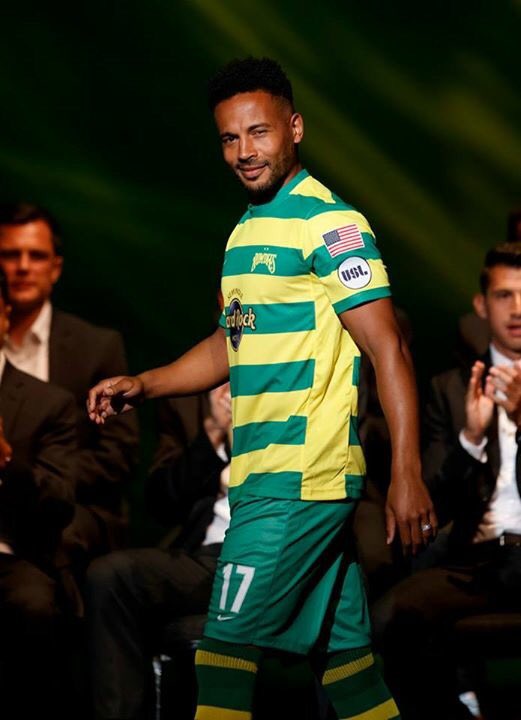 The commentators missed it, but Neill Collins was shown his first yellow card of the year in the aftermath of Oscar Jimenez’s 69th minute winner. While the broadcast was busy showing us the replay of Jimenez’s goal, those in attendance at Slugger Field got to see what earned Collins the booking.

Collins on fire after that goal…

@_S_Cundiff @phat7deuce He took his shoe off waved it in the refs face and then punted the ball into the stands. It was absolutely crazy.

Fremmon wasn’t having it, though, and 12 seconds after Louisville’s quick restart, Jimenez had the ball in the back of the net. Tough break, but the Rowdies ample opportunity to prevent that goal. Credit to Spencer for using some middle school tactics.